With the signing of the Chickasaw Treaty on October 19, 1818, West Tennessee was opened to white settlers. The Tennessee General Assembly created Shelby County on November 24, 1819. September 5, 1821, Thomas Henderson was granted 640 acres for his service in the American Revolution (Military Warrant #767). August 14, 1830, Thomas Henderson sold the eastern half of his land (320 acres) to Emmanuel Young. Emmanuel Young defaulted on his taxes; therefore, Joel Royster, a tax collector, purchased the land on January 6, 1831.

The first mention of the Davies family in the Shelby County area is in 1838; a locator's deed showing the purchase of land by William E. Davies. However, the 1850 census lists William E. Davies as living with his family in Fayette County. His sons, Logan Early (age 14) and James Baxter (age 12) Davies, probably came back and forth on the Stage Road to oversee this farm but lived with their father in Fayette County. In 1851, Logan and James bought the acreage with the log house from Joel W. Royster (who was moving his family into a plank house). Adjoining acreage was purchased in the following years, and Davies Plantation eventually totaled approximately 2,000 acres.

It is unknown when or who built the original one-room log cabin (parlor). Between 1831 and 1837, Joel W. Royster made additions to the house, including the addition of a dogtrot, a full extension of the loft above the "parlor," and the two-story bedroom area on the east side. In the 1860s, the present dining room was added to the house. The present kitchen was added after 1950.

A History of the Enslaved

In 2009, Davies Manor Association staffers and volunteers began a series of research initiatives focused on uncovering historical narratives about the men, women, and children enslaved by the Davies family. Since that time, substantial information has been pieced together about the people enslaved by multiple generations of the family, beginning in Virginia in the late 1700s, and extending through the end of the Civil War at Davies Plantation here in Shelby County, Tennessee. Much of what’s been learned comes from surviving papers left behind by the Davies family. These records, which are archived today at Davies Manor, include birth ledgers for slaves, promissory notes, bills of sale, estate documents, and correspondence between members of the Davies family. Researchers have also utilized government and legal records, as well as oral interviews conducted with descendants of African Americans who were enslaved at Davies Plantation. Unfortunately, none of the historical papers in the DMA’s possession offer perspectives from enslaved people themselves. What follows below is a brief overview of the most up-to date findings related to this realm of the historic site’s history. A much more detailed account is on permanent display at the Davies Manor house museum via an exhibit, “Omitted in Mass”: Rediscovering Lost Narratives of Enslavement, Migration, and Memory Through the Davies Family’s Papers. Going forward, research is continuing into the stories of the African Americans who once lived at Davies Plantation.

By the 1790s, Zachariah Davies owned a successful 1,500-acre cattle and tobacco plantation in Lunenburg County, Virginia. Zachariah enslaved at least twelve people at this point: Brister, Sampson, Nelly, Dilcey, Tom, Nancy, Tabb, Hannah and Hannah’s two children, and Grace and Grace’s child. In 1794, fearing death from illness, 44-year-old Zachariah established a trust that named an inheritance plan to his children for the above-mentioned people, as well as those people’s future offspring. Zachariah managed to live on until 1827. Shortly before his death, he wrote a final will that named a new inheritance plan and negated the terms of the earlier trust. The will would later be unsuccessfully contested in Lunenburg County Chancery Court by one of Zachariah’s daughters and her husband. The legal dispute centered on the distribution of enslaved people.

In the early 1800s, three of Zachariah’s sons, Robert, Sterling, and William Davies, migrated from Lunenburg County to Middle Tennessee with their families and enslaved people. Robert took Grace, and Grace’s child (both given to him by Zachariah) to Franklin, Tennessee, where he served as a Methodist minister. Grace and her child are believed to have remained with Robert and his family until his death in 1838. Sterling settled close to Robert in Williamson County, while William established a farm and flour mill in Maury County, near the town of Columbia. By 1820, seventeen enslaved people lived at William’s farm, according to census records; by 1830, that number had grown to twenty-three.

In 1843, William decided to leave Maury County behind for the richer cotton lands of West Tennessee. After arranging a land swap with his neighbor, Gideon Johnson Pillow (later an infamous Confederate general), William established his new plantation in Fayette County near the community of Macon. By 1850, William’s plantation was operating off the forced labor of thirty people. A few years later, two of William’s sons – James Baxter Davies, and Logan Early Davies – purchased land in Shelby County and established Davies Plantation. By 1860, James and Logan owned a total of 792 acres and twenty-two slaves. Their younger brother Henry enslaved ten people on a smaller farm nearby. In 1862, William Davies died, leaving behind an incomplete will. A group of court appointed commissioners from Fayette County determined the distribution plan to William’s children of the people he enslaved at the time of his death.

Throughout the Civil War years – and despite the Union Army’s occupation of West Tennessee – what’s now the modern-day site of Davies Manor continued to exploit slave labor. As late as 1865, Logan Davies was earning income by renting out enslaved people to neighboring plantations. James Davies spent the war serving as a private in the 38th Tennessee Infantry. When he enlisted in 1863, James took along an enslaved “body servant” named Richmond Bennett. Richmond and James returned to Davies Plantation after the Confederacy’s defeat. Upon earning his freedom, Richmond married Sarah Jane Tucker, another former Davies family slave. Richmond, Sarah Jane and their children would live in eastern Shelby County well into the twentieth century. At least half a dozen other people formerly enslaved by the Davies worked as sharecroppers at Davies Plantation throughout the nineteenth and early-twentieth centuries. Research into the lives of these freedmen and freedwomen and their descendants remains a work in progress.

On March 5, 1862, James Baxter Davies enlisted as a private in the 38th Tennessee Infantry at Morning Sun. He fought in the following Civil War battles: Perryville, Second Battle of Atlanta, Lookout Mountain, New Hope Church, Nashville, Peach Tree Creek, and Jonesboro. In May of 1865, James Baxter Davies returned from the war. 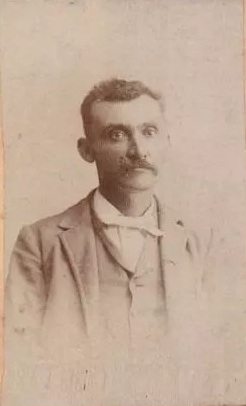 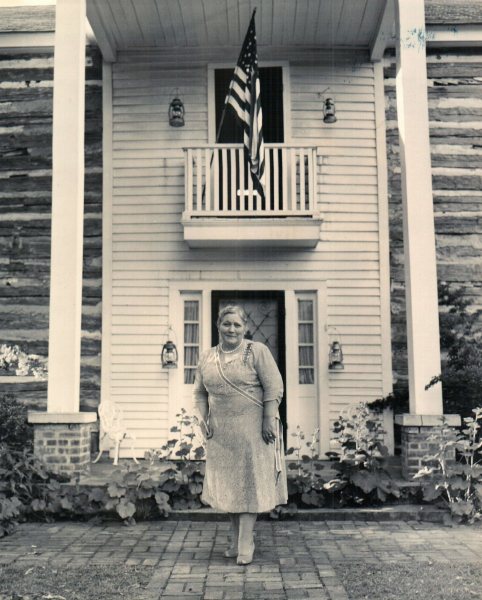 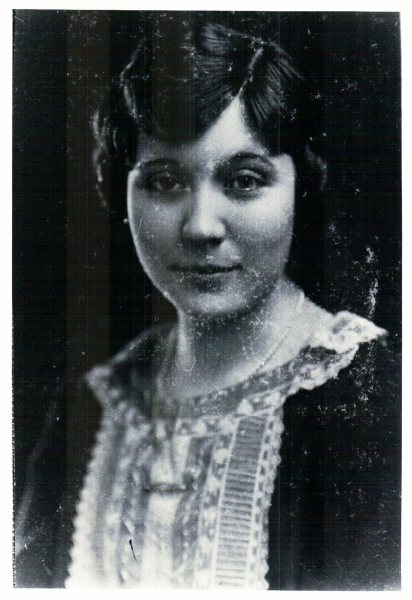 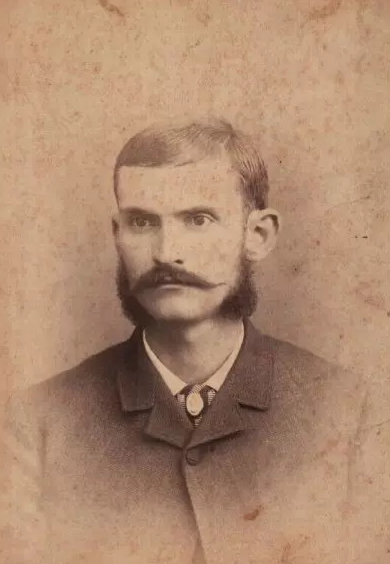 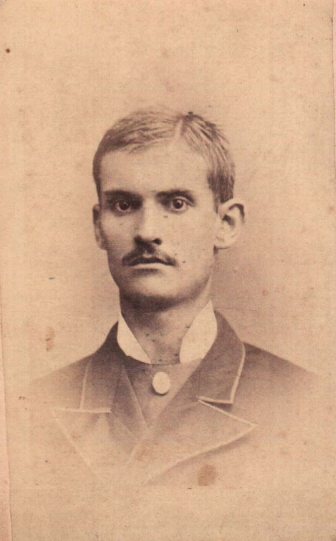 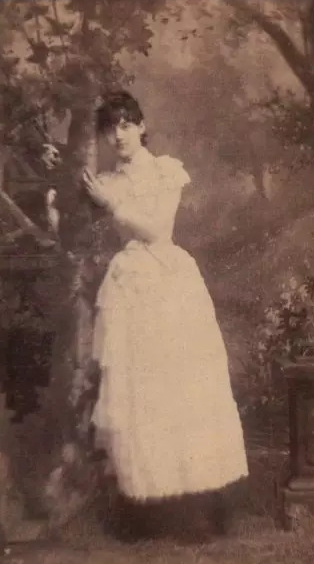